The Utterly Cool Lexicon of Denamico

As our team has grown and we’ve sharpened our focus on creating a culture of happiness and fulfillment, we’ve discovered a fun quirk of being employed by Denamico.

Our company name lends itself to many melodic iterations of, “Denami-terms.” From cruising down the, “Denami-Bahn,” to planning next year’s “Denami-thanks,” the possibilities are endless, and we have loads of Denami-fun making them up.

How Did We Get the Name Denamico?

We should start with the basics: The first question on everyone’s mind is always “how do you even pronounce Denamico?” We have a well-known restaurant group here called D’Amico (pronounced Dah-ME-ko), and I think that skews our local perspective slightly.

The real scoop is that our founders, Brendon & Kristin, lived a formerly glamorous life in Mallorca, Spain (pre-Denami-children obviously).

The Spanish word “Dinamico” means dynamic, and no one would argue that the Inbound Methodology of marketing is a dynamic one. Our inbound world is an energetic, progressive, agile one. Just like our two founders; lively, driven & dynamic. Denamico then, is a play on words, using their last name (Dennewill) paired with the Spanish term for Dynamic, creating a unique and deliberate company name: Denamico (deh-NAM-ik-o)

Get to Know Our Denami-glossary

Here at Denamico, we love a good play on words, and our vernacular is vast. Webster-Merriam defines vernacular as, “the terminology used by people belonging to a specified group or engaging in a specialized activity.” Below, is a glossary of commonly used terms and definitions used at Denamico. Once you’re a part of our Denami-family, these terms will slip in and out of your vernacular like it’s your native language.

Any current or past employee of Denamico.

Any employee, client, friend, associate, partner, sponsor...anyone who drinks our La Croix is welcomed into our Denami-family.

A note or gift which expresses gratitude or appreciation. Often banana-shaped, or in the form of a trophy.

Something interesting, due to diversity or complexity. Typically used with a fair amount of snark.

Any liquid that can be swallowed and consumed for refreshment or nourishment while in the company of one’s fellow Denamicans.

OR- The time of day that drinks are served after work, otherwise referred to as, happy hour.

Any behavior, enjoyment, amusement, or pleasurable activity performed on site, or in the company of Denami-friends.

A day set apart for the giving of thanks in appreciation of assistance from members of the Denami-tribe and celebration of, a bountiful Inbound harvest. Typically celebrated the 4th Tuesday in November.

Slang for Denami-fabulous. Anything that keeps it super weird and is exceptionally good or unusual; incredible, marvelous, superb.

A proverbial “four-letter-word” that often leads to frustration, disappointment, and failure.

The foods regularly consumed between meals at the office. Staples include high-quality coffee, rap snacks, and anything that can be dipped in ranch dressing.

The, “Wilford Brimley,” pronunciation of the #1 disease affecting employees after the consumption of too many Denami-snacks. The cure: 2 weeks on a Denami-diet.

The hottest dance to hit the disco since Stayin’ Alive.

NOT a soft thread of hair used to clean between the teeth.

The limit free speeds of the super-highway on which information travels in the Denamico office. Have slow internet? Visit us for a day and work in our spacious and comfortable living room. The speed limit is, as posted, “Reasonable and Prudent.”

That feeling you get when someone skips your jam on the office Spotify list.

Adding Our Lexicon to Your Vocabulary

The culture of Denamico is undoubtedly a fun, vivacious, and spirited one. From the moment you walk through the doors our Denami-mom greets you with the utmost kindness and every kind of delicious Denami-drink you could think of, so, stop by, get to know our utterly cool lexicon, and you'll begin saying some of our Denami-glossary, yourself!

Let us know which Denami-word is your favorite!

We promise we won't spam you. 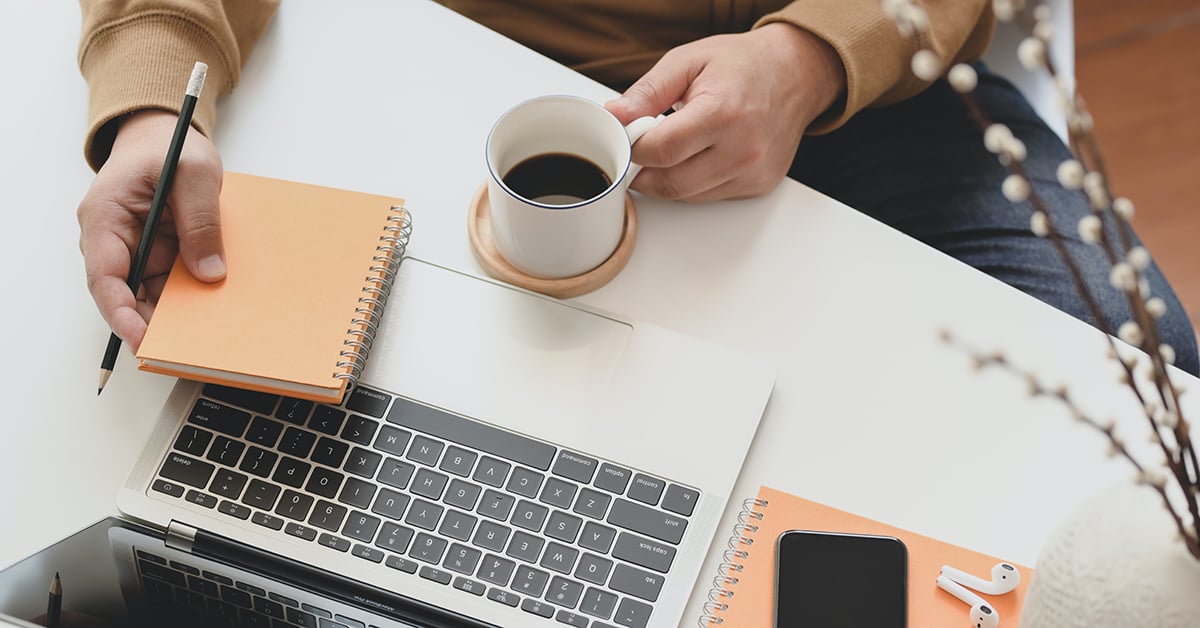 Sales Prospecting During COVID-19: What You Need to Know 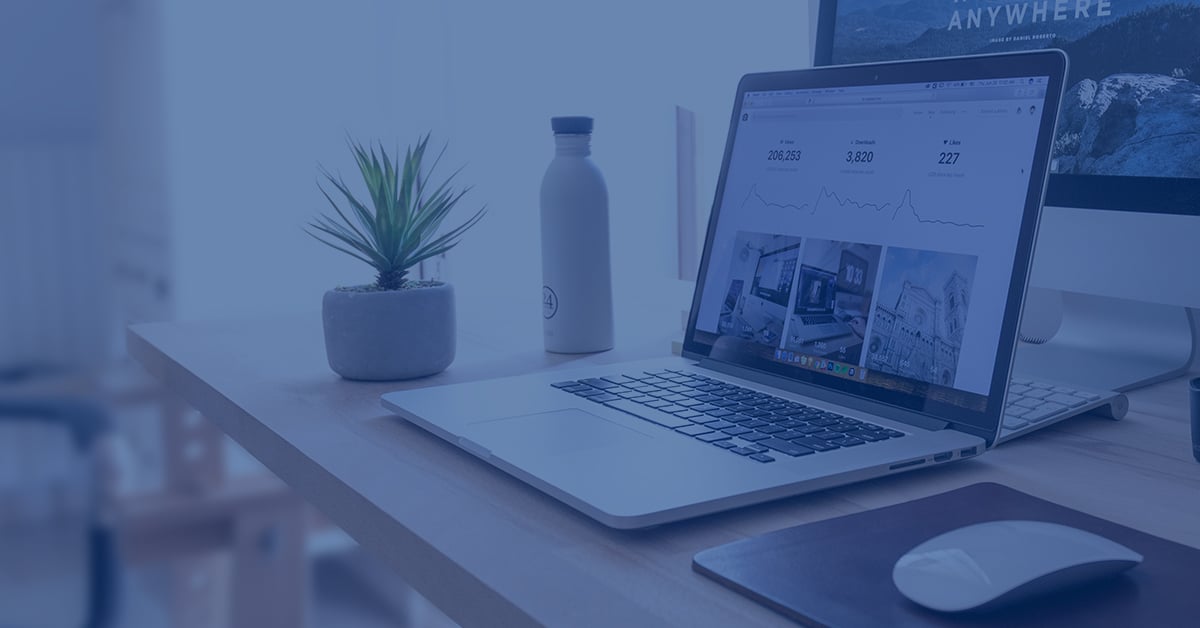