We're overjoyed to announce two panelists for the first DenamiCON event, which will be held May 16, 2017 at Surly Brewing Co. in Minneapolis. Registration to attend is limited, so secure your seat to hear Don Smithmier, CEO & Co-Founder of GoKart Labs, and Jill Konrath, International Speaker & Bestselling Author, share their thought leadership on business, marketing, and sales. 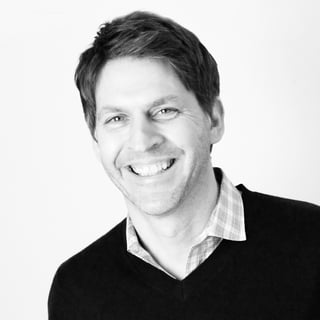 Don is the Founder of The Big Know, which was launched in 2015. A serial entrepreneur, Don has helped start 6 companies since 2008 and raised over $16 million in investment capital. They include GoKart Labs, a Minneapolis-based digital innovation lab that is among Inc. Magazine’s fastest-growing private companies.

Don spent the first 14 years of his career as a pioneer in online education with Capella Education Company where he held executive leadership roles in marketing, technology, and general management. He earned his bachelor’s degree from the University of Wisconsin and his MBA from the University of Minnesota. Don is an active musician/songwriter, youth coach, and board member. 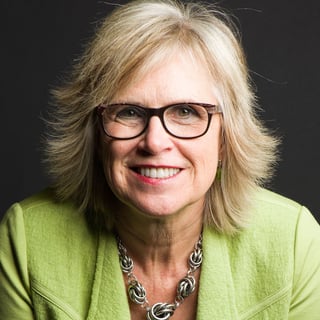 With over 1/4 million LinkedIn followers, Jill Konrath was recently named by Salesforce as one of the top 7 sales influencers of the 21st century. She’s an international speaker and a bestselling author.

Take advantage of our Early Bird Special Pricing and save $25 on registration.
Space is limited – reserve your tickets today >>

WHERE: The event, sponsored by Denamico and MentorMate, will be held at Surly Brewing Co. in Minneapolis.

WHY: Learn more about inbound marketing and get an inside look into how an expert in Tech/SaaS transformed from inbound skeptic to inbound evangelist.

Take advantage of our Early Bird Special Pricing and save $25 on registration.
Space is limited – reserve your tickets today >>

Another Outstanding Panelist Announced for DenamiCON

What to expect at DenamiCON 2019

Is My Camera Good Enough to Use for Video?

Another Outstanding Panelist Announced for DenamiCON